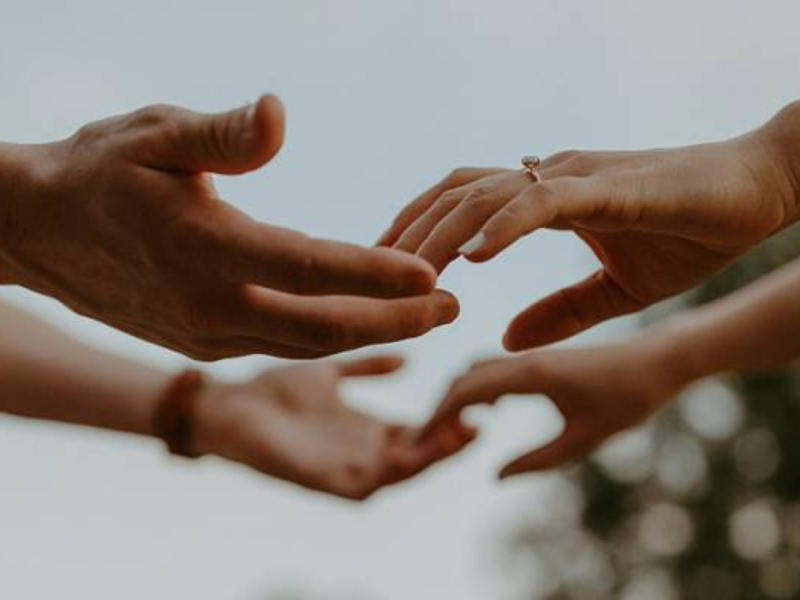 KUALA LUMPUR : The recent news of suicide cases in Penang has left the nation aghast, to say the least. This is not surprising, however, as cases of suicide have seen an alarming and concerning rise in recent times. While this is a situation that certainly needs to be addressed, another aspect that requires equal attention is the manner in which suicides are reported in the media.
The ethical reporting of suicide by the media and the public can play an active role in changing perception and avoiding suicide contagion while creating heightened awareness on this dire issue. With recent cases in Malaysia having covered by the media and shared by individuals – the various components that make up such content, including headlines, language and images can all have an impact on the general public because of the media’s influential role in society.
“I believe reporting, when done safely, facilitates important conversations on mental health and how to get appropriate care and treatment. Providing helplines are helpful, but what is far more important, is to have more news articles with an overall emphasis on encouraging adaptive coping and help seeking in looking after one’s mental health,” commented Dr Ng Yin Ping, Consultant Psychiatrist, Pantai Hospital Penang and Vice-chair of i-Life Suicide Prevention Association of Penang.
Echoing his concerns, Norman Goh, Press and Information Officer with the Delegation of the European Union to Malaysia said, “Suicide-related stories are of public interest and the media have a role to safely and responsibly report such stories. They should use the opportunity to allay any stigma on mental health and create better awareness in the society to be kinder towards people in need of help.”
In this regard, the Communications and Multimedia Content Forum of Malaysia (the Content Forum) believes that all suicide-related content must be reported and shared ethically and responsibly based on available best practices and media guidelines, including the Guidelines for Media Reporting on Suicide 2011 by the Ministry of Health Malaysia. Aside from promoting responsible reporting on suicide by the media, these guidelines are also aimed at reducing the prevalence of suicide in Malaysia, particularly the issue of imitation suicide, which is increasingly becoming an equally alarming issue.
The guidelines highlight that the degree of publicity given to a suicide story can be linked to the number of subsequent suicides. Studies have shown that there are typically increases in suicide cases reported after inappropriate broadcast news reports of cases of suicide. In print media, highly publicized stories that appear often seem to carry the greatest impact – especially if they involve celebrities or influential figures.
“There is serious implication in sharing detailed methods and narratives of how a suicide happens as it can become instructive to a vulnerable individual. In the same vein, sharing help-seeking resources will be that glimmer of hope for someone who needs that helping hand,” said Dr Ravivarma Panirselvam, psychiatrist in the Department of Psychiatry and Mental Health, Hospital Miri.
The Content Forum has sounded a clarion call to members of the media to take a stand and change aspects of unethical and irresponsible reporting of suicides to ensure that this complex topic is handled tactfully and factually. This can gradually work to change society’s perception and handling of this issue, including awareness on mental health and what can be done to help those in need.
“We understand that there are many out there who may not be aware of what constitutes ethical reporting of suicide cases, and the Content Forum is committed to heighten awareness of the same. Media professionals have been quite accommodating whenever we approach them to highlight aspects of their reporting that go against best practices, and they revise their content accordingly.
This form of self-regulation is highly encouraged not just among media professionals but also content creators, and the general public,” said the Content Forum Executive Director Mediha Mahmood.
“In this era of social media and ‘viral’ content, people tend to gravitate towards more sensationalised reporting of cases in news. However, it is important to understand that covering this topic responsibly will not only help with grieving families but also reduce the risk of suicide contagion.”