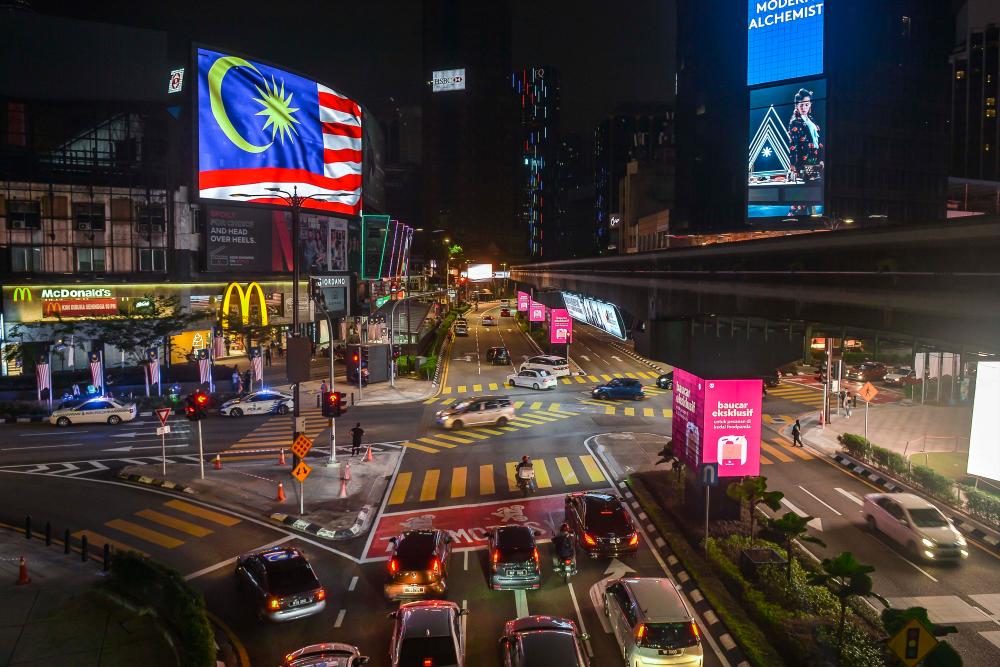 KUALA LUMPUR: A revision of the content code of the communications and multimedia industry guidelines can overcome the problem of religious exploitation in advertisement contents.

She said this followed the exploitation of religion in marketing gimmicks by several irresponsible companies and advertising bodies.

“For example, the sale of magic water (air jampi) by using extreme testimonies as proof of its efficacy, is something which we can’t ensure (can) really take place or merely a marketing tactic.

“Those who dispute their products are reprimanded for purportedly questioning the miracle of the Quran,” she said.

She was speaking to reporters after the Ruang Bicara programme on the topic ‘Religion in Advertising’ which was aired by Bernama TV, last night.

The Content Code is a facilitator in instilling self-regulatory elements among content makers, as well as complementing the law, namely, the Communications and Multimedia Act 1998 (AKM98) to compete with numerous industries undergoing continuous innovation and growth, including communications and contents industries.

The Content Code is also an instrument used to interpret offences in Section 211 AKM98 such as contents which were indecent, obscene, false, threatening or offensive.

Mediha said the best way to regulate advertising content was by using the Content Code as a reference.

“It refers to those producing or creating the contents, platforms airing the advertisements and consumers viewing them.

“The consumers are very powerful actually. If they see an advertisement or promotion exploiting religion, they can use their power to report it to ensure a healthier content,” she said.

Mediha said if there was an offence committed on the Content Code, the body’s complaint bureau could take action such as in a written admonishment, fine of up to RM50,000 and order to stop the content.

“It must be remembered that the Content Code is a reference for the interpretation of an offence under the Communications and Multimedia Act and subject to the penalties under the act including jail of not more than a year,” she said.

She said a revision of the Content Code also covered numerous other issues including the duty to empower the rights of Persons with Disabilities (PwD).